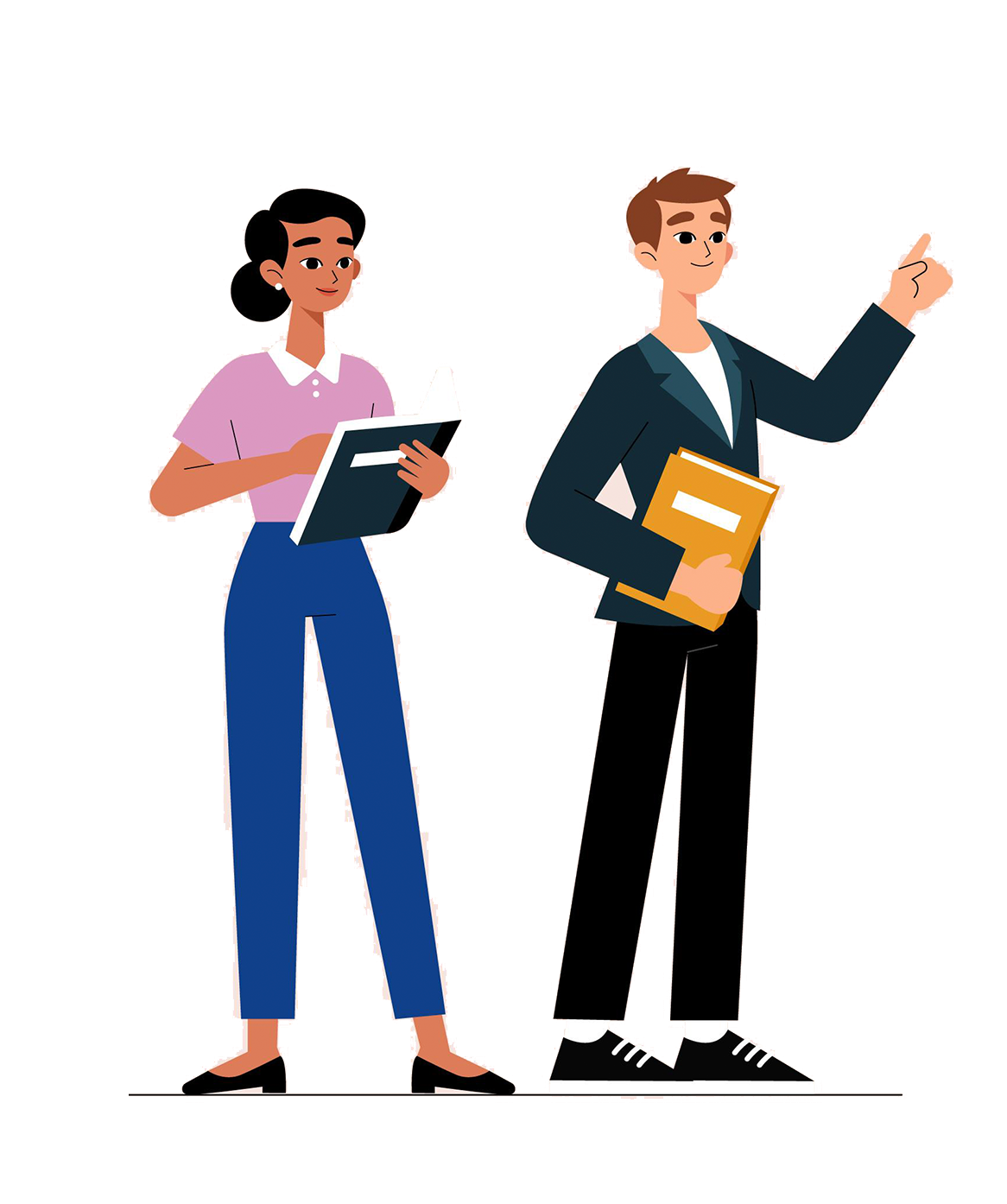 Why do I Date a Narcissist?

Hello, Dr. Jeffrey Smith sitting on the answers couch this afternoon.   I'm going to try to answer a really difficult question. “Why do I date a narcissist?”

That's a pretty popular question on the web I'm told,

That's a pretty popular question on the web I'm told, and it's a really, really deep question.  Narcissists are hurting people first and foremost.  They will one-up you. If you tell a story at this level, they'll say, “Oh I've done that too but I did it here.” They’ll always try to get a little bit of a one-up and direct the spotlight back to themselves.   They' have to have attention. They've got to be in the spotlight.  And it's a façade, this

Persona that they emulate, or create, there's no depth behind it.

It's actually pretty sad when you open up...

It's actually pretty sad when you open up and you get them to open up and they reveal that this whole big façade, you know facade is that structure on a store that shows that the roof actually looks this tall but the buildings actually only this tall. You see that are all kinds of construction sites so if you're attracting this type of person to you at some level and this would not be conscious, and doing this right now because the conscious mind is just a teeny part our best consciousness.

Researchers would say, maybe as small as 5%

Researchers would say, maybe as small as 5%, so that would be remainder of 95% that we can't directly access and talk to, but it's constantly sending signals up, and belief systems up. Belief system like this is all I deserve or this is normal or even as Dr. Freud may say a compulsion repetition that would mean, I'm compelled to repeat this same dance, because it's my normal. And all kinds of endorphins and inkephalins and neurotransmitters and hormones and enzymes are going to flood my brain because this is my normal.  And part of my normal includes this drama, and I'm addicted to the drama.

It's exhausting, but this is my life...

It's exhausting, but this is my life until I'm willing to change it.  So, the same type of person will continue to show up in your life until you change, and that's actually good news in my opinion. That's why they're showing up.  That's why it isn't working out so that you will change.  They're bringing you a gift of drama and if you open it up and say, “I don't want any more of this stop bringing it to me!” it's actually you inviting it into your life until one day you don't, and perhaps that could be today.

So find a therapist. Give me a call.

So find a therapist. Give me a call. I’ll be happy to help you break that cycle, to increase what you believe you deserve, to raise it up a level and to begin to operate in an authentic way that you're not the façade.  That you're not subconsciously transmitting this information out into the universe that other people are resonating with, and then they're just answering the call you're sending this.  They go out there answering the call and you get together and until you break that cycle, by you becoming a whole person, this will continue.  So I hope this video has been helpful and hope we've answered the question.

I look forward to hearing from you!
Dr. Jeff Smith